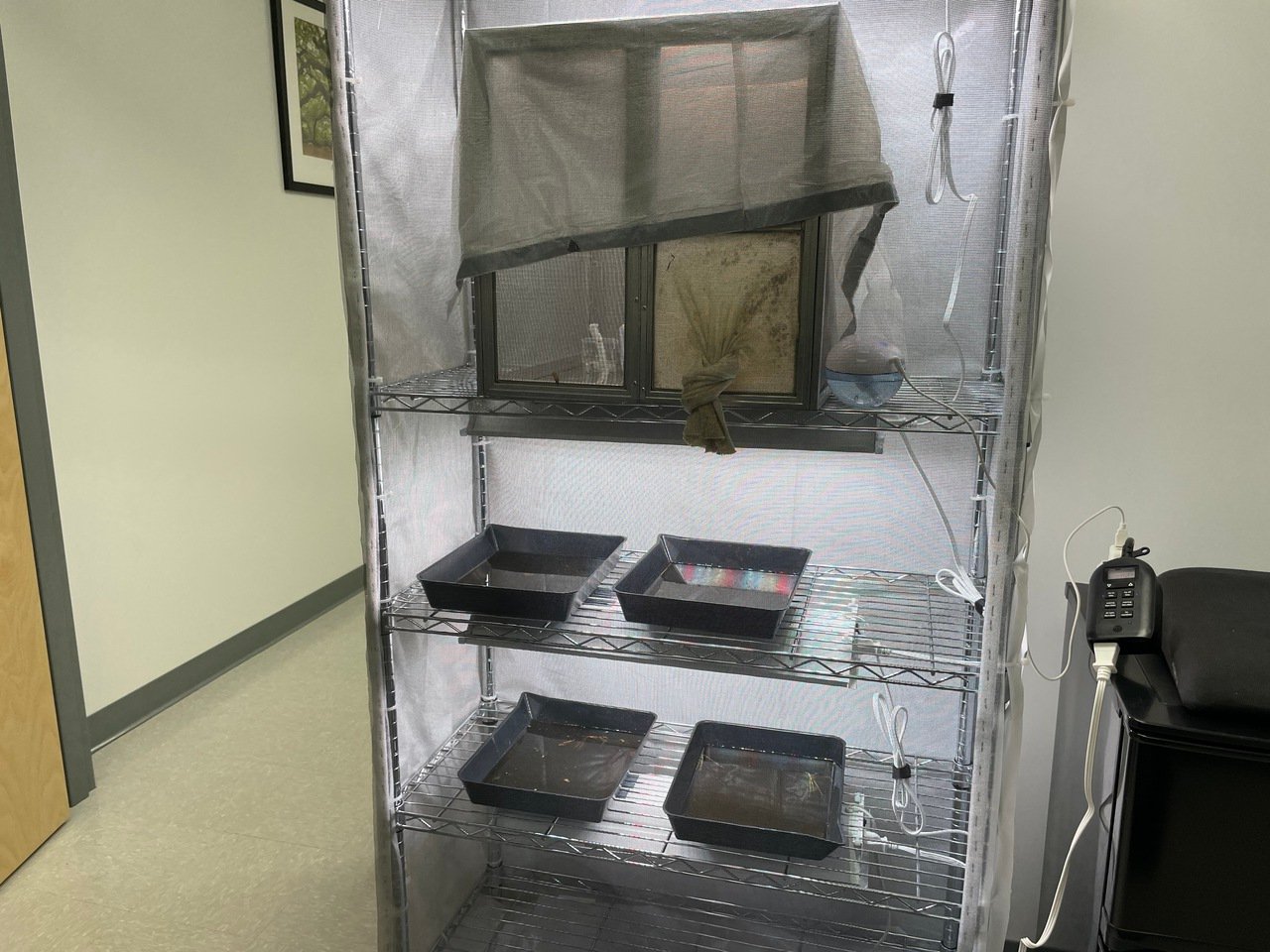 Pesticide resistance is when a pest population becomes less sensitive to a chemical through a genetic change in the population.  Eventually, it can lead to a pesticide no longer controlling the pest.  Pesticide resistance can develop with any pesticide whether it’s an insecticide, herbicide, rodenticide, fungicide, or bactericide.  It occurs overtime when a population is exposed repeatedly to the same kind of pesticide.

Plymouth County Mosquito Control uses a number of methods to prevent resistance from developing in the district.  The primary method utilized is to eliminate habitat through mechanical means such as tire removal, or ditch maintenance.  We also vary the kind of insecticide we use to control mosquitoes.